I came across this campaign and thought it was quite a clever yet funny series of adverts.

It definitely plays on the stereotype of teenagers which may be a bit cliché, but it works, it’s a breath of fresh air from the withered dogs with pleading eyes we’re used to seeing in the subway and on television.

I turned up at the event to find lines of people queuing up for a microphone (which I found out later that they were in fact just props), nevertheless they added a social element to the event when perfect strangers started singing into them together. It added to the already ecstatic atmosphere.

Anyway, after arriving I shortly received my mobile broadband (on which I’m currently using) then had a look around.

It was incredible, the sheer scale of it all, the masses of people fitting into any nook they could the camera crews propped on top of the buildings, the crane cameras scouring the crowds. It was definitely an experience.

Things started to get under-way, starting with a brief prep talk from the presenter of the event, Mr Vernon Kay, then the songs started. Hey Jude, Hit Me Baby One More Time, Summer Nights, Build Me Up Buttercup, Turn Around… then all of a sudden, superstar Pink unhooded herself from within the crowd and started singing along, and then onto one of her songs. Needless to say the crowd went absolutely crazy, and we all sung Hey Jude again, in which the ending (na na na na, heeeyy Juuudee) got repeated several times lasting around 6 minutes, which got quite tedious to be honest, but the relief of that song finishing and everyone cheering was spectacular. I’ve never experienced so many different types of people in such mass all excitedly happy it’s what I’d imagine world peace to be like.

I filmed the main parts of the event and have chopped it up into a 6 minute video and hopefully you’ll get some idea of what it was like.

Overall, the event was a massive success so kudos to the guys at Saatchi & Saatchi and everyone who helped in the organisation and execution of this event. The official advert airs Saturday during the ad breaks of ‘Britain’s Got Talent’.

Here’s my footage of the event.

Here is some ‘early’ footage from T-Mobile.

I’m very happy to say, that I am in the television advert, and also in the video posted below at around 3:27.

These are lush. I think letterpress on business cards looks so good, especially on plain black and white ones.

Noah and the whale – 5 Years Time.

Such a happy tune, I find it hard to believe some people don’t like this. It just oozes goodness, like a Nestlé cereal! 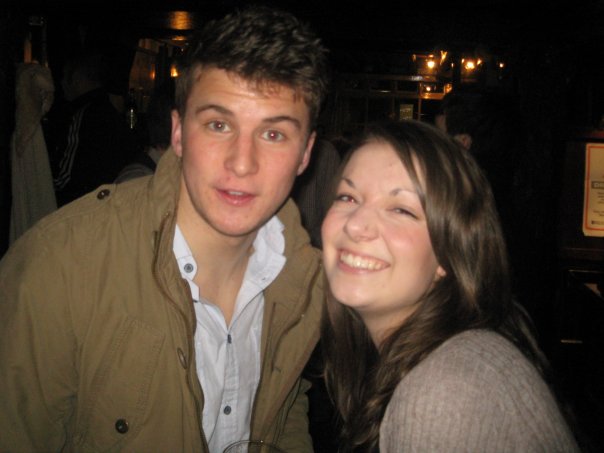 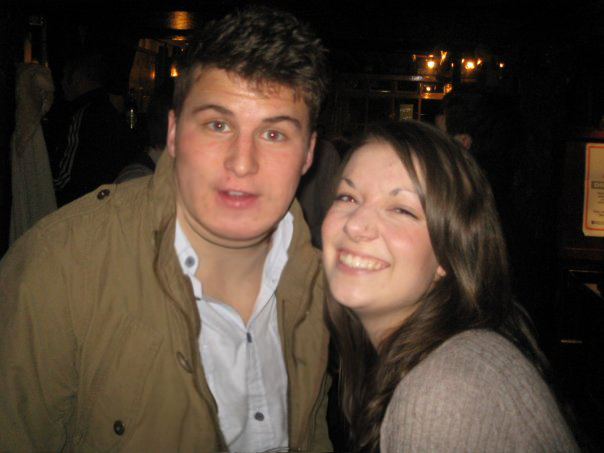