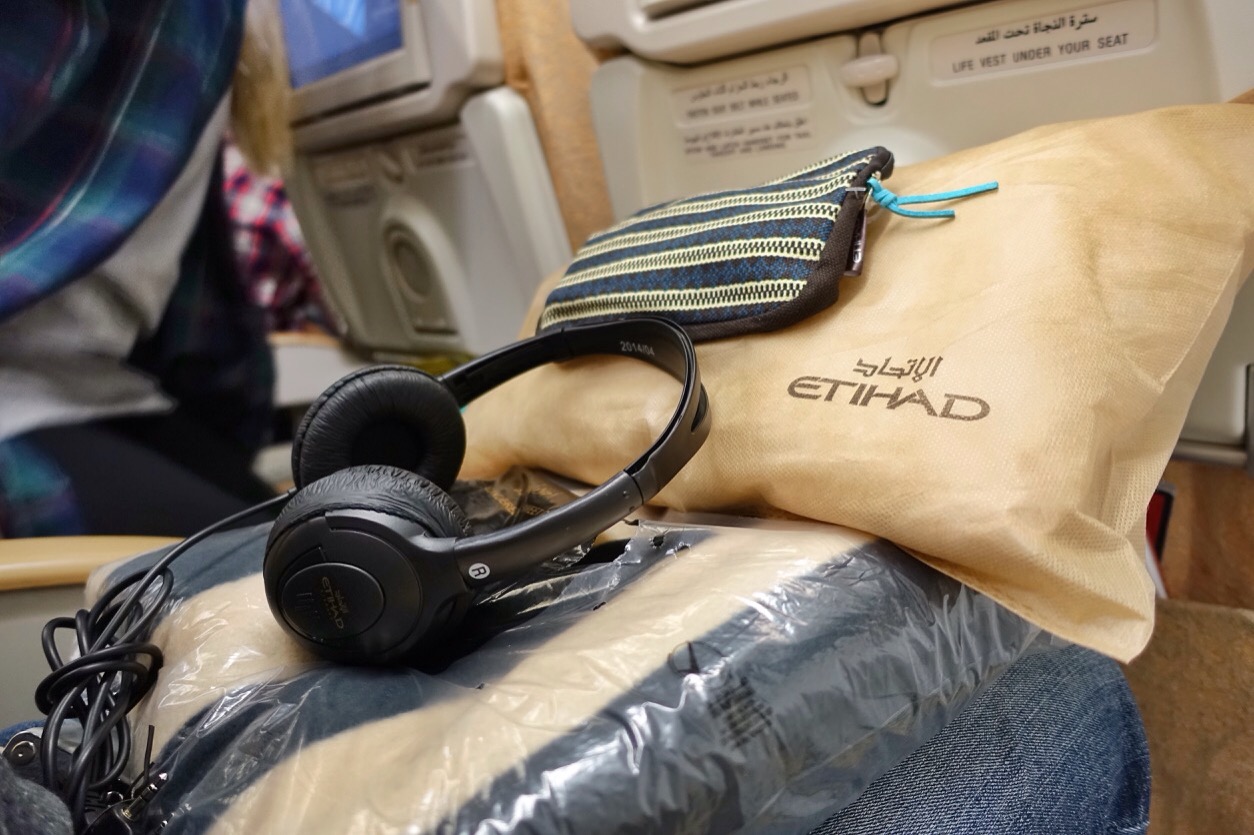 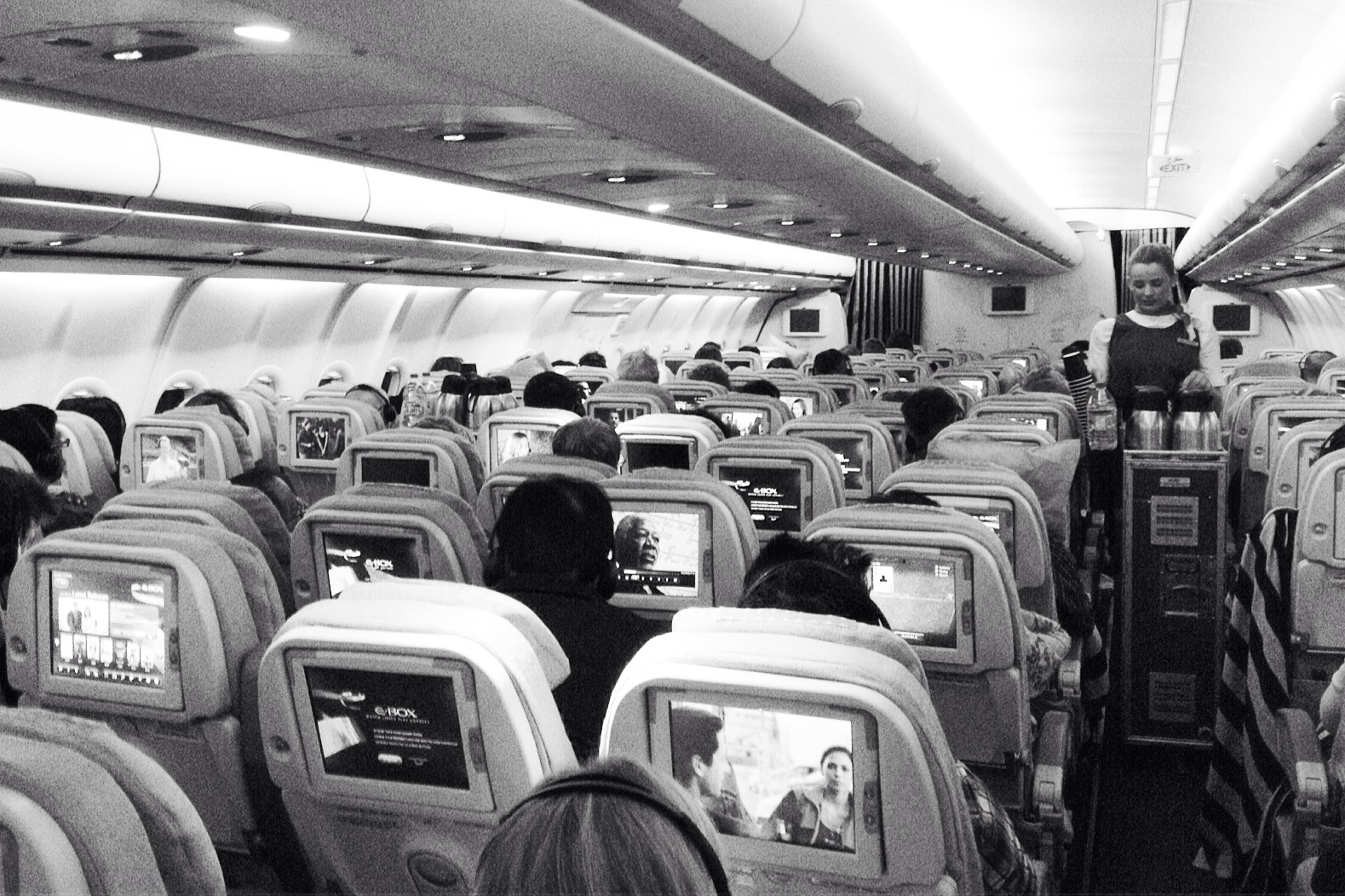 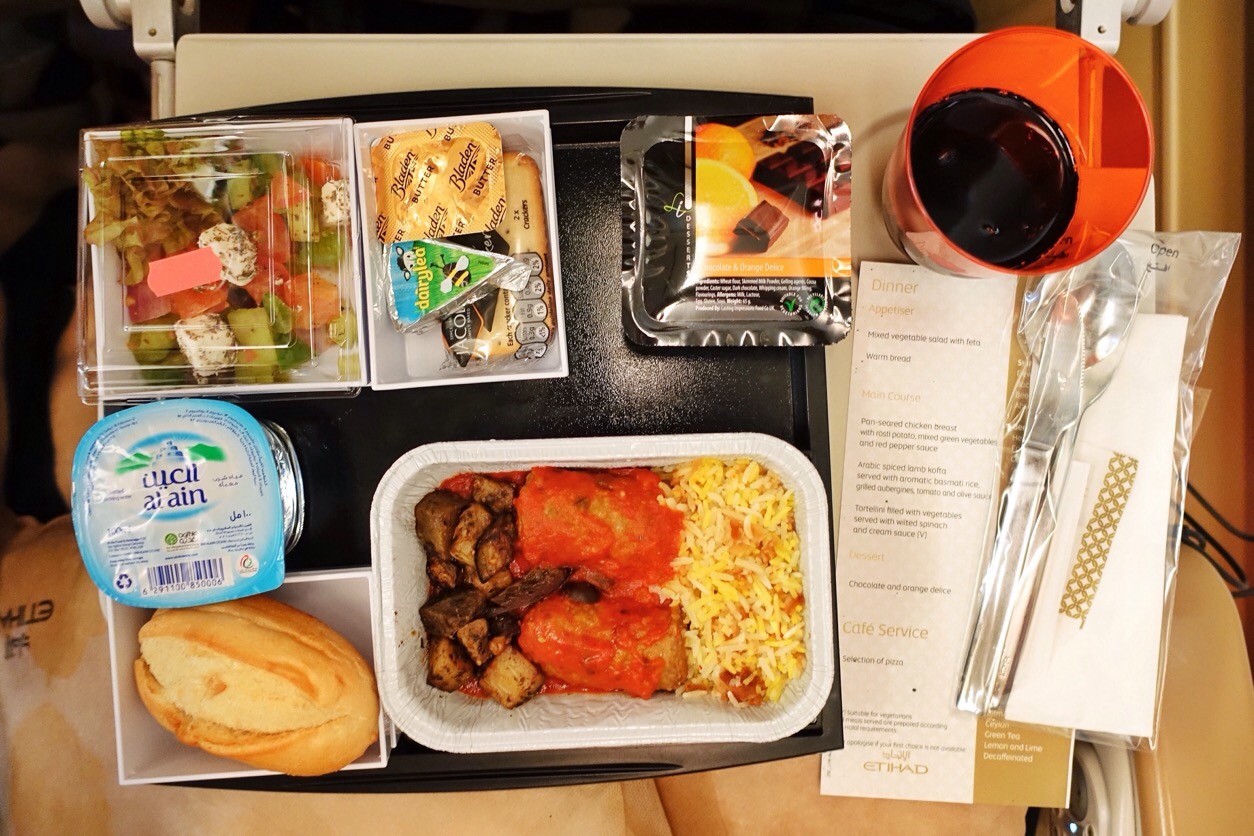 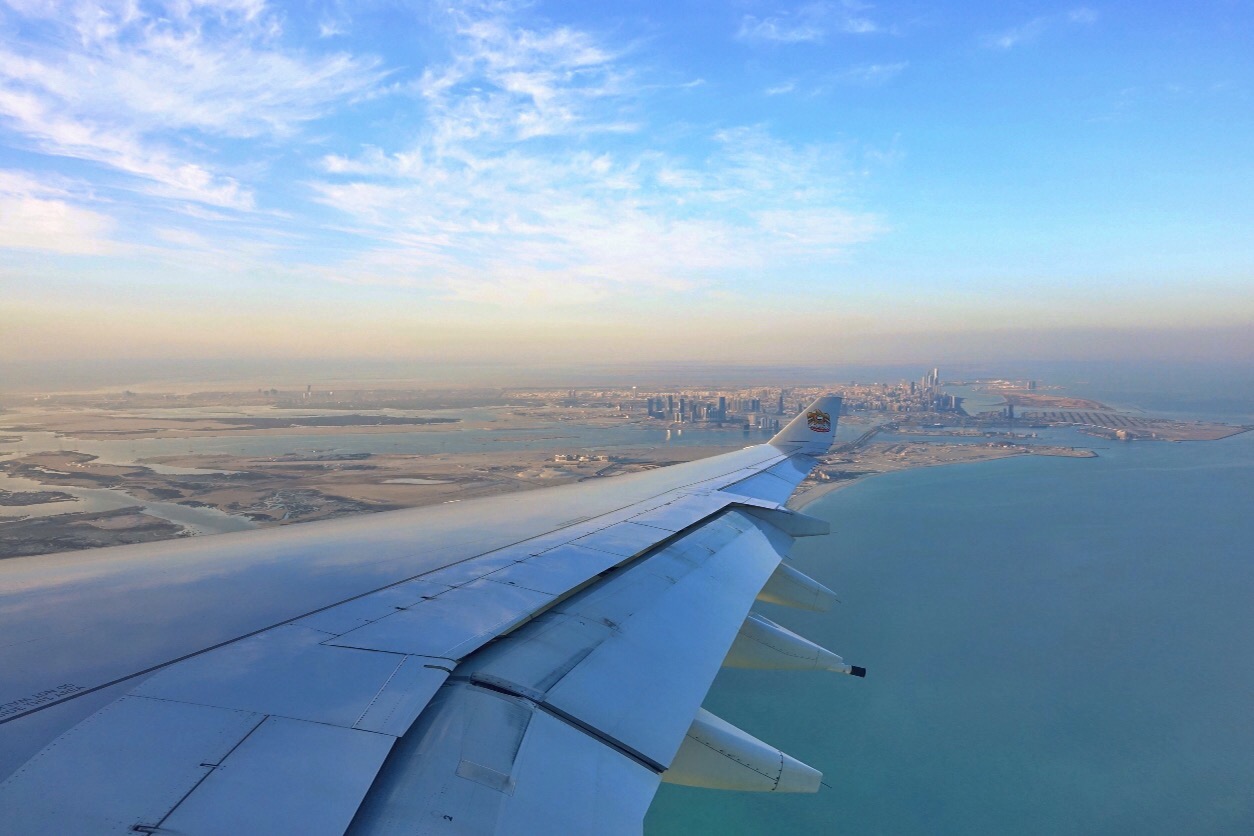 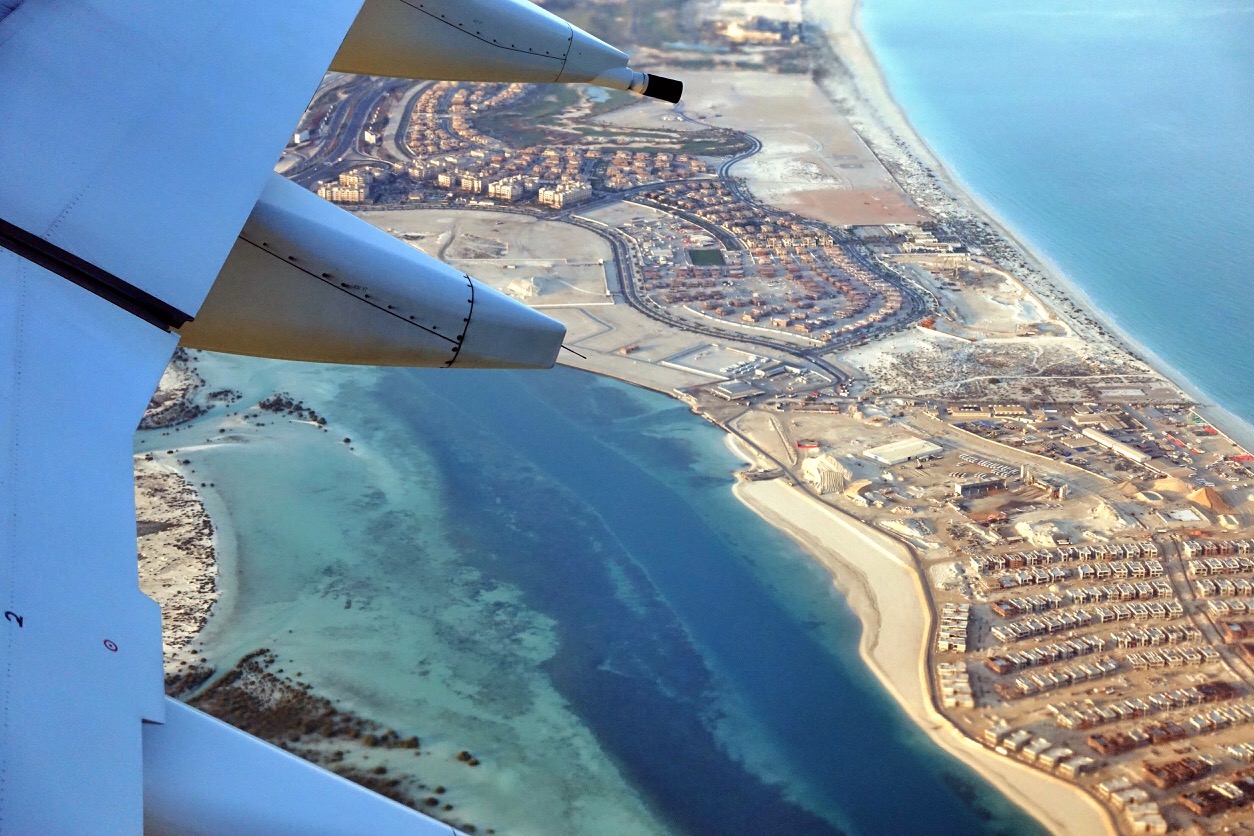 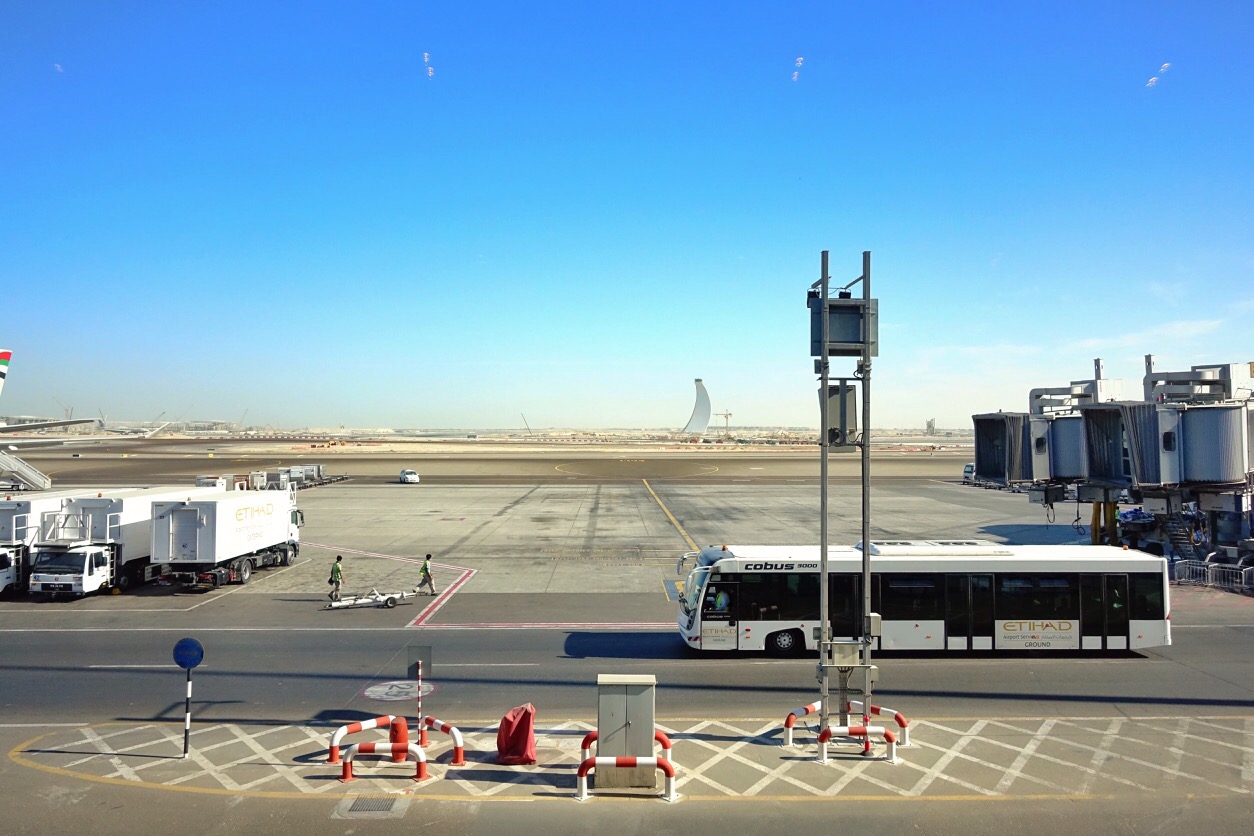 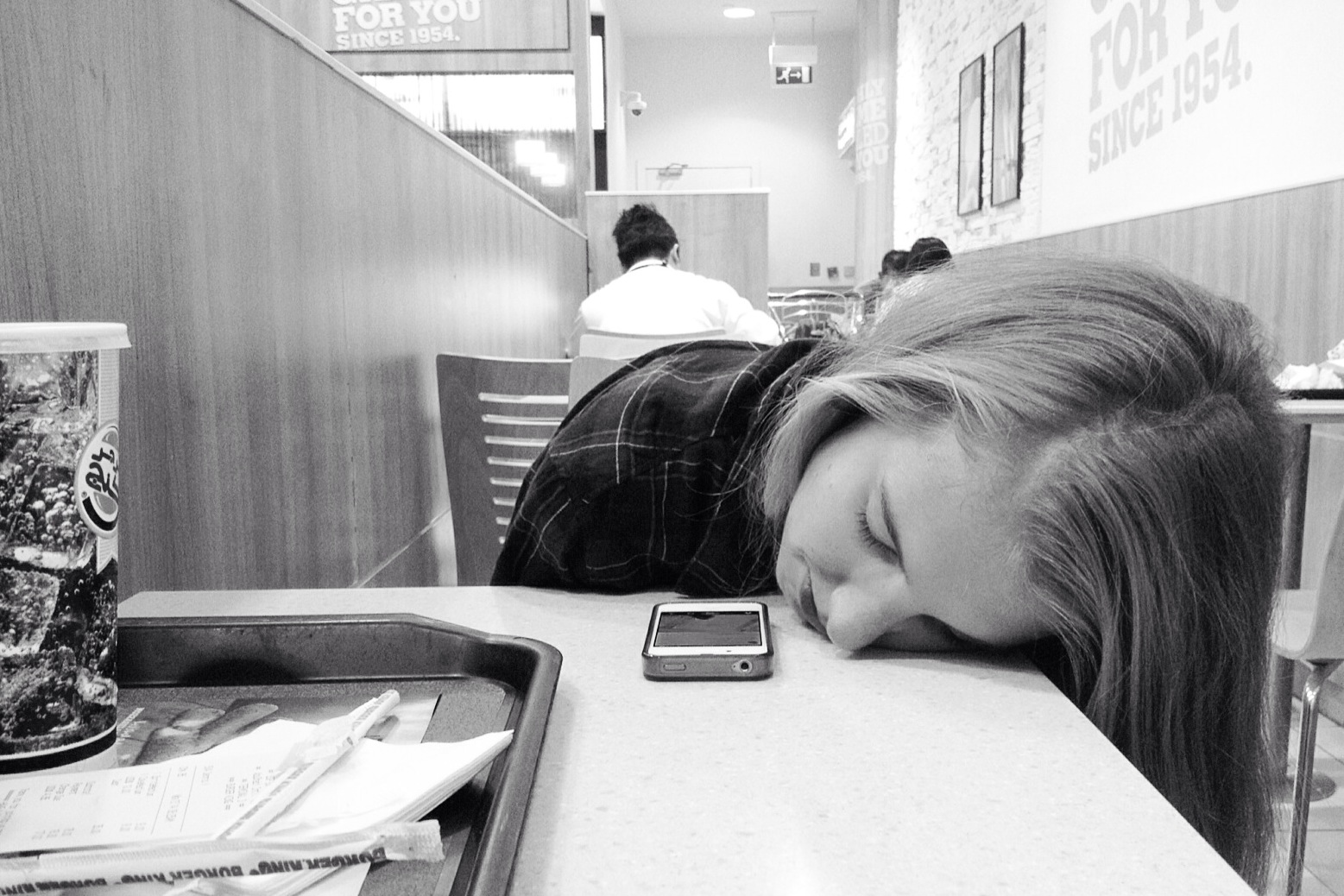 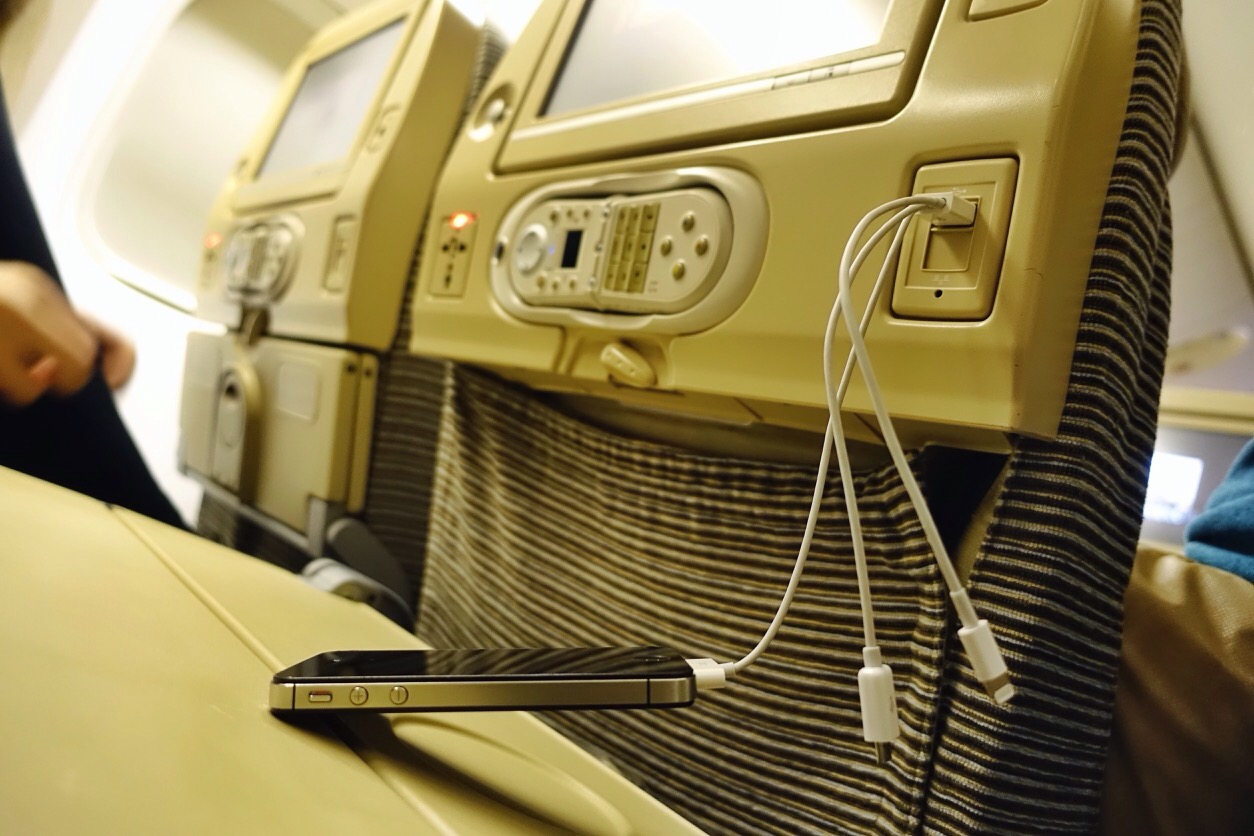 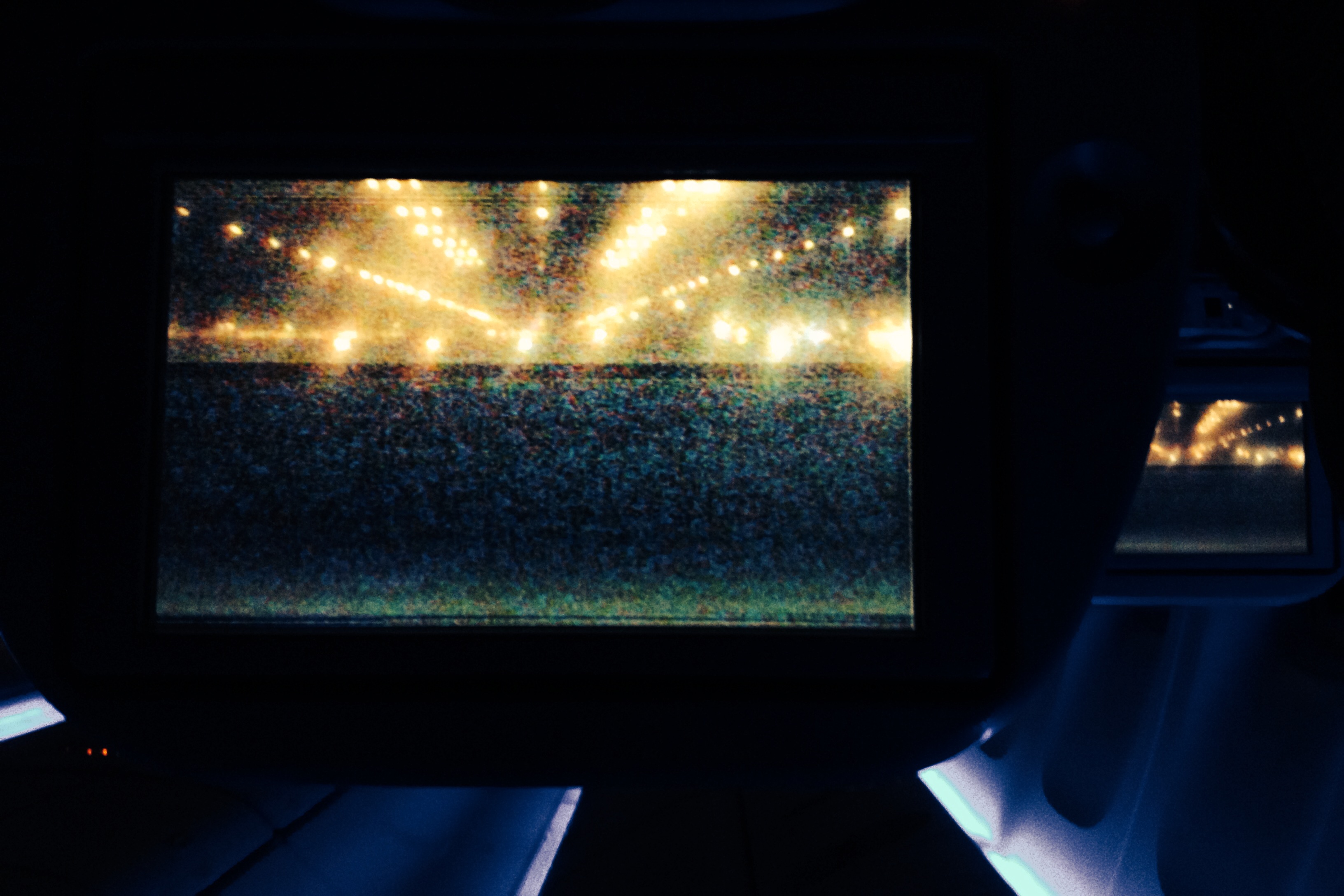 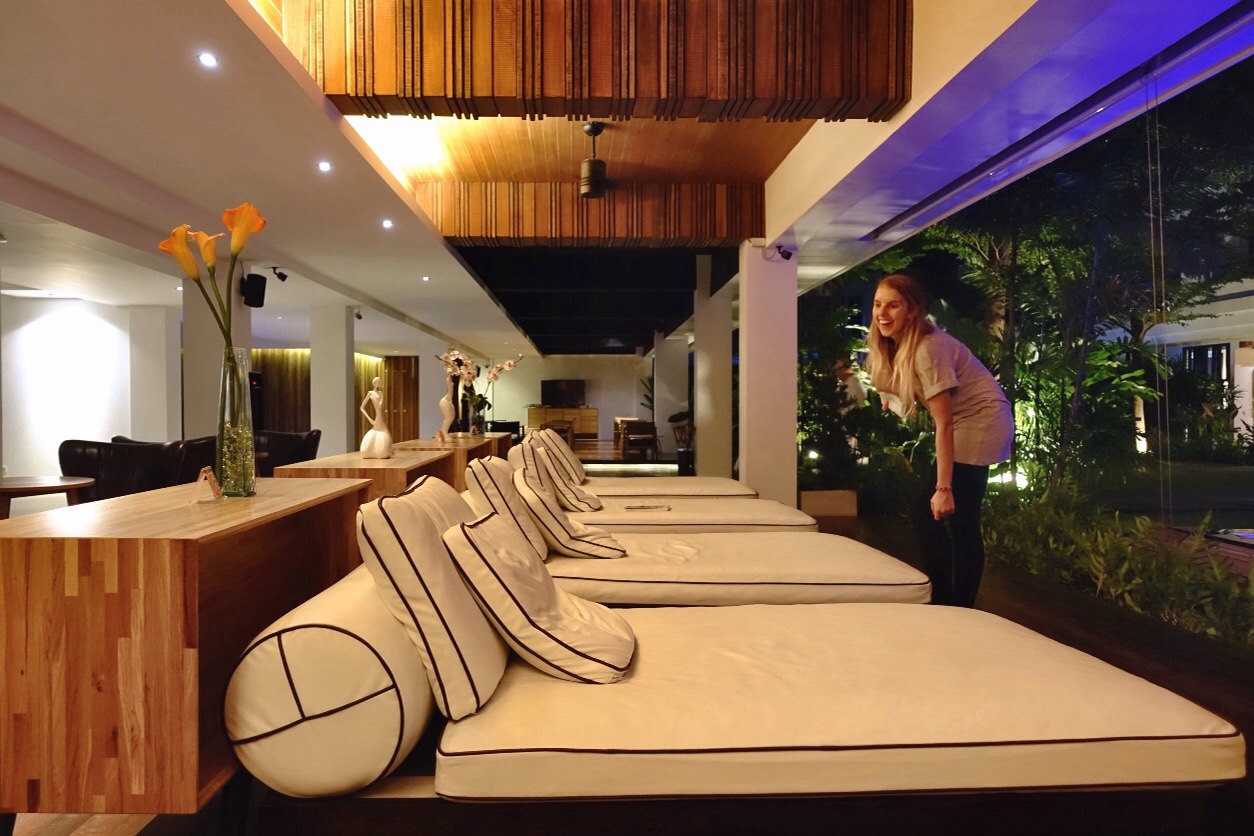 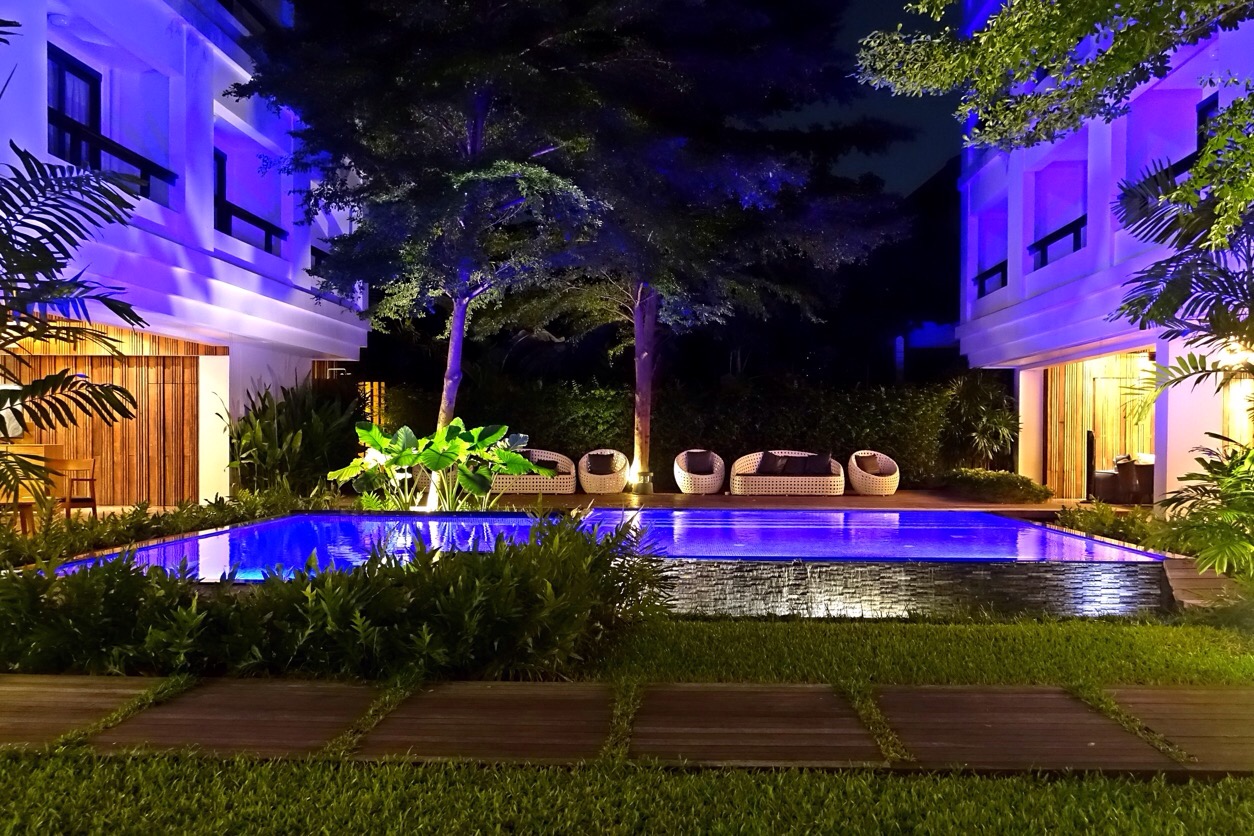 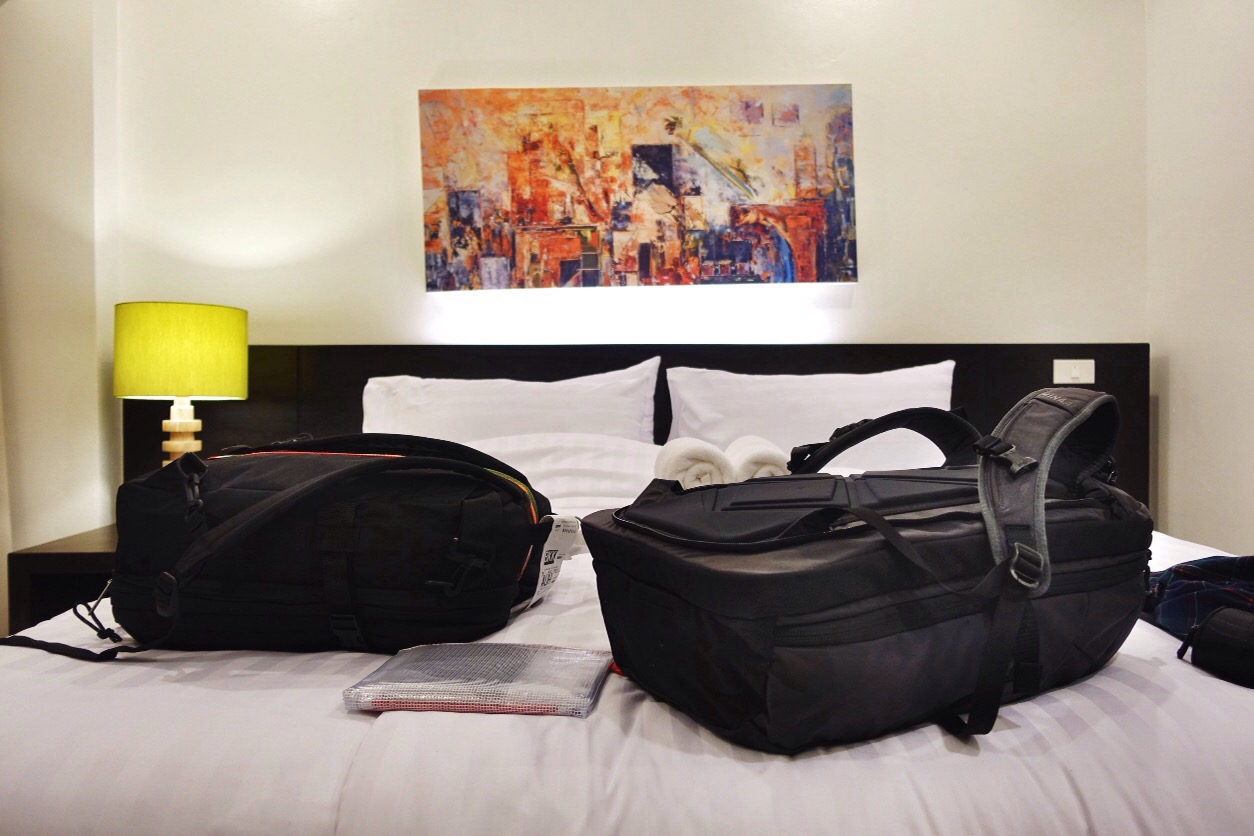 I’m not usually phased by much and setting off travelling didn’t seem that big of a deal — until the night before when I freaked out about the size and weight of my hand luggage! “They won’t let me on the plane!”, “it’ll get destroyed as checked luggage!”, “I need to get rid of all me clothes!”. It ended up being fine and in retrospect the panic I placed on my backpack was actually more likely the idea of travelling finally sinking in and how unprepared I was for it. The next morning I woke up and instead of panic, a serene calmness washed over me. I left the house and however prepared I was or was not — it didn’t matter — I had left.

Leaving on a jet plane.

When it comes to flying, I’m accustomed to a certain type of experience. Anything less than the cramped, rushed and lack of empathy just really doesn’t sit right with me — complements from RyanAir, of course.

Wait. What’s that you say? RyanAir is actually really really terrible and no one should be subject to being treated like aviated cattle?!

Well blow me down; you’re right!

London to Bangkok via Abu Dhabi with the sky-high-luxury Etihad Airways. Window seats on the wing, as requested for both flights. Lamb Kofta with Basmati Rice and Olive Sauce for dinner, served with a lovely feta infused side salad and topped off with a Chocolate Orange Delice for desert. Food at 37000 feet had never tasted so good!

Then there’s the entertainment. Films like Lucy, 22 Jump Street, Guardians of the Galaxy, Begin Again, countless TV shows and my personal favourite, outside cameras so you can see the plane land from the pilot’s perspective. I could go on and on about this little window of happiness. 750 hours of entertainment at the tip of my finger (touch screen technology too). The food, free drinks and entertainment were only made better by the overear headphones, fleece lined blanked and mini toiletries kit that greeted us on our seat before take off.

The 7 hour trip from London to Abu Dhabi just flew by, and despite the bad puns, after three hours in the Abu Dhabi airport checking out their array of watches and hanging out in Burger King with a coke, we had another 6 of it all over again.

On the flight from Abu Dhabi to Bangkok the place was a little smaller and had three seats instead for two next to the window but the screens were better and they had a USB and universal charger for my juice hungry devices. They also had WiFi but the price was sky-high so that didn’t takeoff for us.

Landing in Bangkok we were ready to get to our hotel and plonk out. We booked a cab inside the airport as every guide book and internet article has advised – 1,200 baht and I can’t help feel a little ripped off. We happily paid anyway because you can’t put a price on peace of mind and the also the sandman was getting agitated waiting for us.

After roughly an hour and a half of our driver getting out at every Tuk Tuk station and asking for directions, we made it to the hotel. The UMA Residence looks lovely on the website but man, arriving here just made our 20 hour trip worth every minute.

Then we signed in and our room was occupied… so they gave us a free upgrade. Hello bedtime!