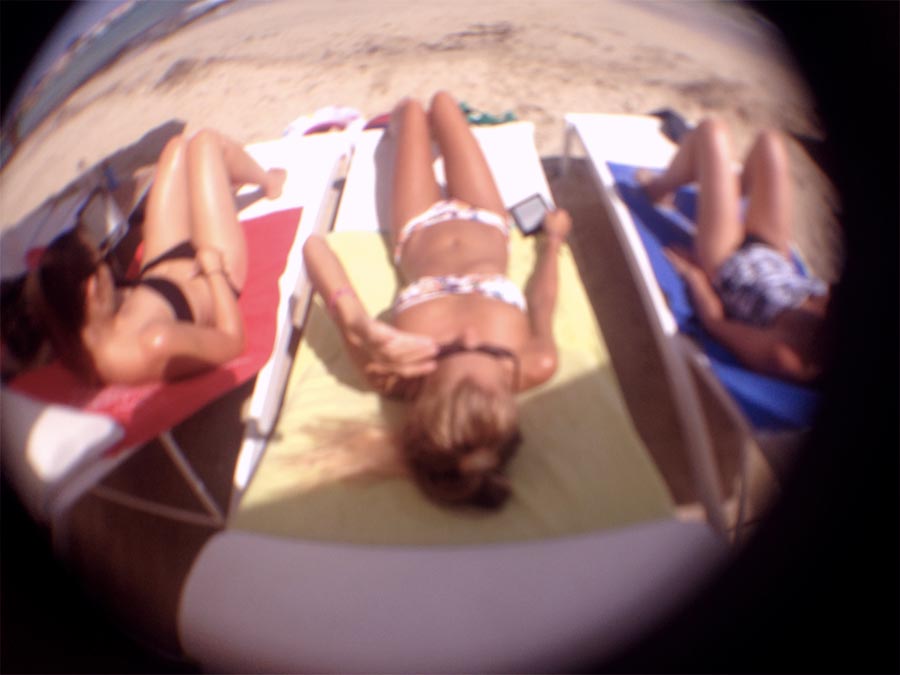 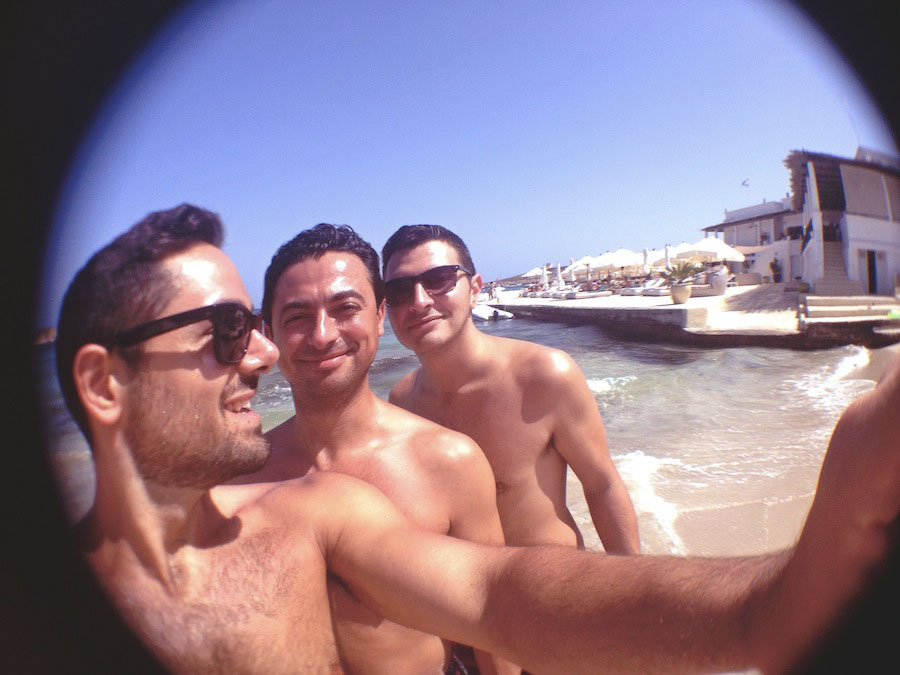 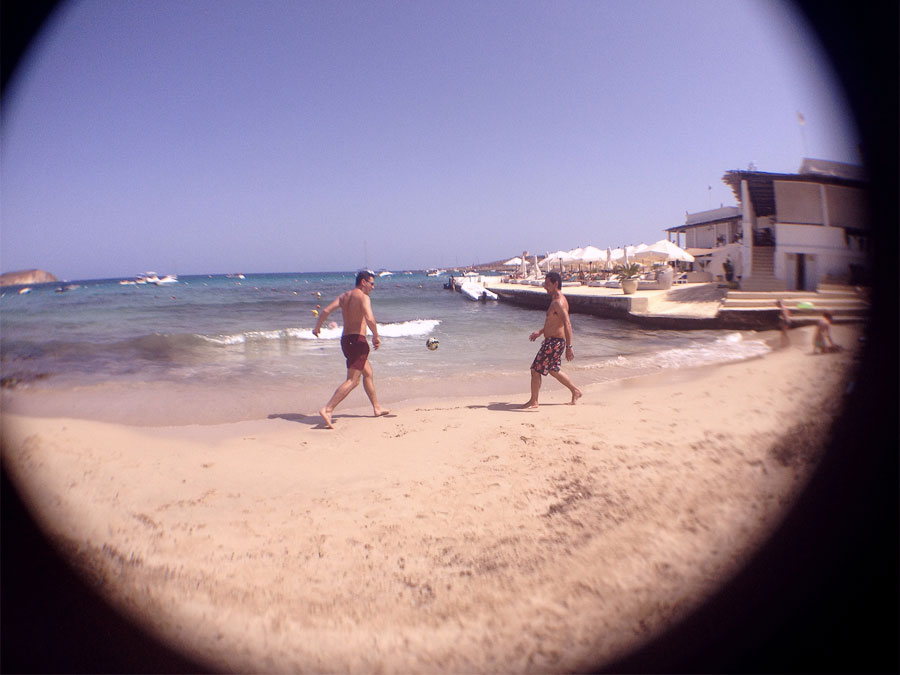 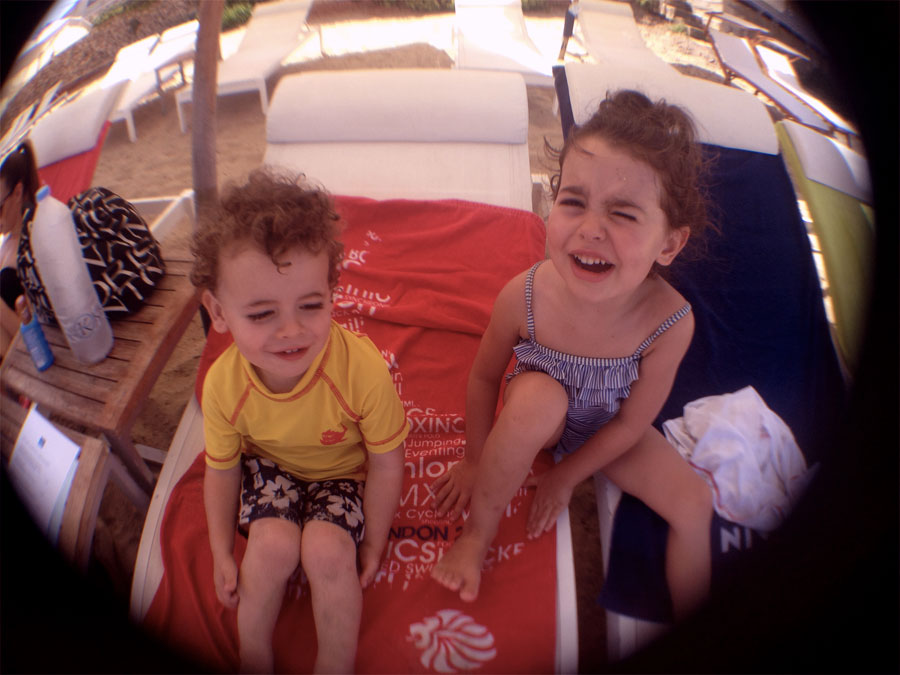 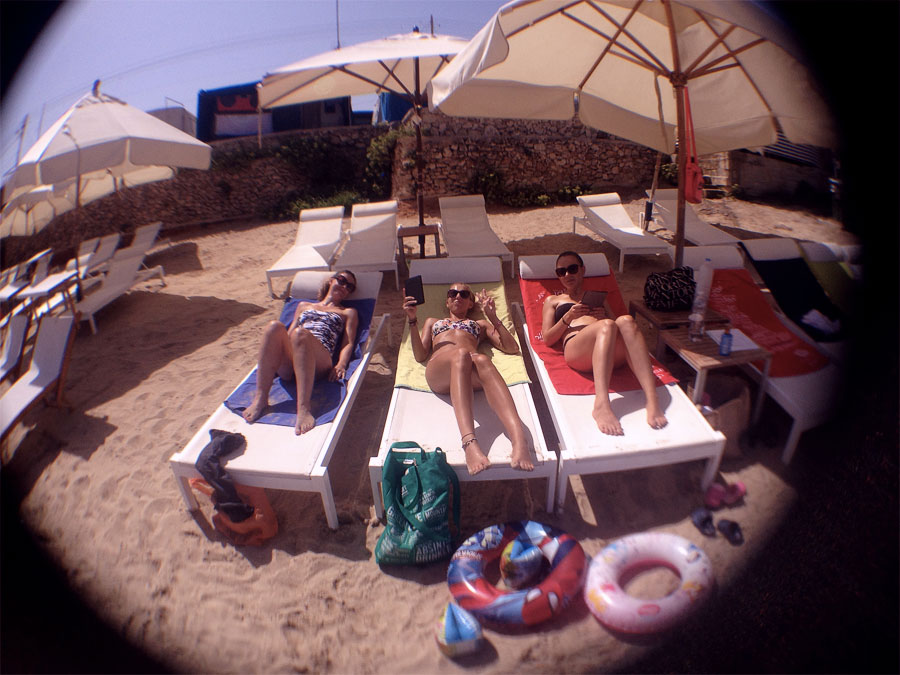 Malta – being super hot and sitting on the Mediterranean sea – naturally has a whole load of beach clubs (like Café del Mar). Last Saturday we went to Baia Beach Club for the second time, but this time there were more of us.

My oldest brother, Theo (that cockney bloke from Masterchef), came to Malta with his wife, Anna, and two kids, Eva (4yo) and Lex (2yo). We’re all staying with my middle brother Steph and his girlfriend Yana.

Let me break that down.

Three bedrooms (technically two, we’re on a fold-out couch in the office), Six grownups, three different “target demographics”, two kids that are hooked up to an IV sugar drip that constantly feeds them with ruthless energy!

It’s actually pretty great. Me and my brothers don’t really hang out too often and it’s great to have a week together, the WAGS are all cool and the kids are ridiculously cute… and cheeky.

Back on topic – we went to Baia Beach Club located in Armier. It’s quite a drive from Sliema and feels like it’s right out in the sticks. When we arrived we saw that either side of Baia was absolutely packed with sun beds. Maybe 30-40 either side? They were so packed together that because of the shade umbrellas, those two whole sections of the beach were in shadows. Baia, on the other hand, was perfect.

There was a designated sandy beach with spaced-out sun-loungers, waiter service and a swimming zone cordoned off from the beautiful boats anchored nearby (because nothing ruins a trip to the beach like being ran over by a boat!). We chose the sandy beach over Baia’s concrete haven because kids fall over.

The water was nice – it’s always nice – I saw a couple set up towels on the beach and what looked like Arnold Schwarzenegger’s younger twin came over and told them to shimmy along. No arguments there.

The best thing about going to the beach with kids is that there’s always someone to go in the water with. They had their inflatable rings and armbands. Lex and Eva both had a go with my swimming goggles to see the fish, unfortunately around that area there weren’t any fish to be seen. Probably because they were hanging out by the rocks but I digress.

Lex and I had a kick-ass time playing mini-football, Eva and I spoke about pre-school and how she destroyed the sun by hosing it down with water but it was the bad sun which is why we still have a sun and the bad sun is in a different world. Then we sang, well, she sang and I copied but I couldn’t get the words right so I was told to stop. Then I tried to teach Eva to beatbox because I thought it’d be funny to see a 4 year old girl beatbox.

For lunch I had a Roasted Duck Salad. The salads come in massive bowls – most of us had salads. Stephan has this amazing mixed meat sandwich thing, with maybe Ftira (traditional Maltese bread) or focaccia bread. Either way, it looked amazing.

Later that evening we ordered Chinese Takeaway from Pavilion. Honestly, I wasn’t expecting much because I hadn’t had a really good Chinese yet in Malta. That changed when the doorbell rang.