Hired as the Lead Front-End Developer at Jack Wills, my task was to hire, grow, and lead the development team, as well as working with other departments to prototype and develop new ideas.

Taking over from the previous lead developer, and with a view to grow the team, I needed to interview and hire new developers. Alongside this, I looked after, and in parts, optimised the existing codebase. After hiring a new developer, prototyping, and managing workflow processes were my main objectives.

An important area for the growth of the team was to improve interdepartmental relationships, allowing us to work closer with designers and content planning to scope and deliver projects on time.

Originally a 3-month contract that was extended to over a year. My contract came to a close when I successfully hired my full-time replacement.

Building feature pages was a big part of the role, often these were prototyped alongside a designer to explore creative opportunities and functionality. Below are three of the campaign feature pages I built. As campaign pieces are short-lived due to the fast turnaround nature of the retail industry, these are self-hosted and links have been removed.

If you're interested in the development or trials and tribulations of each project, please get in touch. 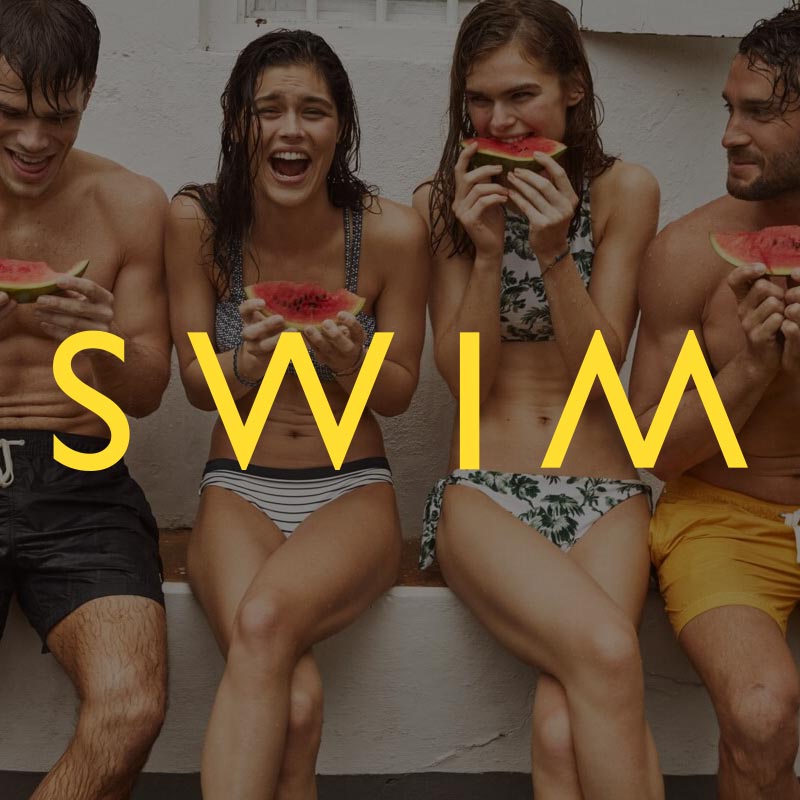 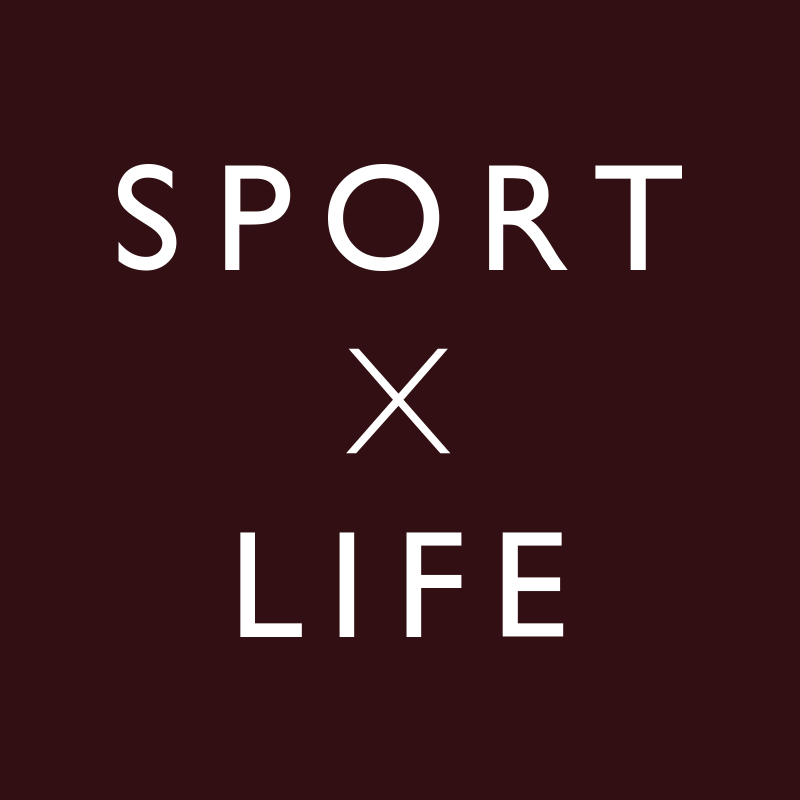 I'm told by heads of departments that these campaign pages were so successful they outperformed all previous campaign pages in visits, engagement, and conversion.