Term has started again, just had my first day back and handed in my summer project. We had 1main project and another not so main project. The briefs were simple. Watch 3 films and produce an ‘Emotional Response’ to one of them. The films were Carol Reed’s ‘The Third Man’, Alfred Hitchcock’s ‘Spellbound’ and Jaques Tati’s ‘ Mon Oncle’ – which is the one I did my emotional response piece on. I played around with a few ideas. Originally I was going to make a video that causes the viewers to feel the emotions I felt during the film, but I decided on a photo montage with a goat (which represents me) and the emotions spewing from it’s head. 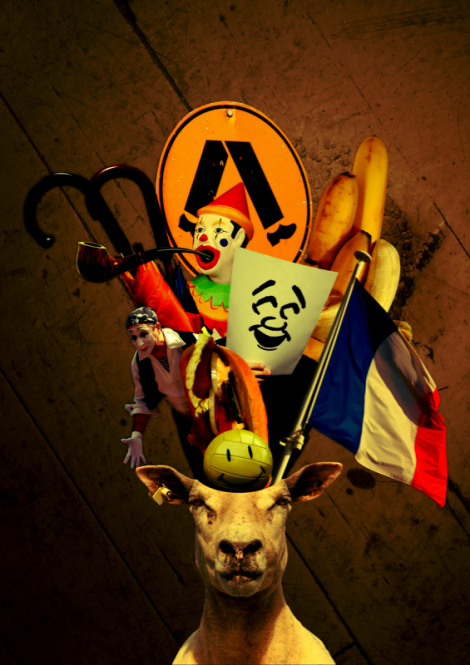 Then I had to find a quote that sums up my philosophy on life which for it I used “If you don’t open your mouth, you don’t get fed” as it can apply to anything, such as business, life in general, or actually eating. If you don’t make yourself known or speak out and get noticed, who’s going to pay you to do a job over someone else? Then make it into a typographic piece, so here is the piece I produced for that quote: (click image to make it bigger) 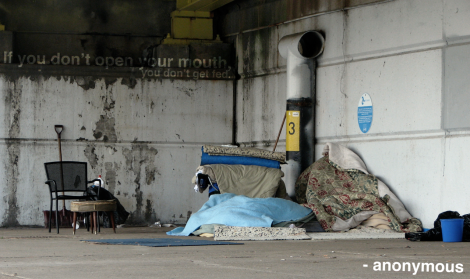