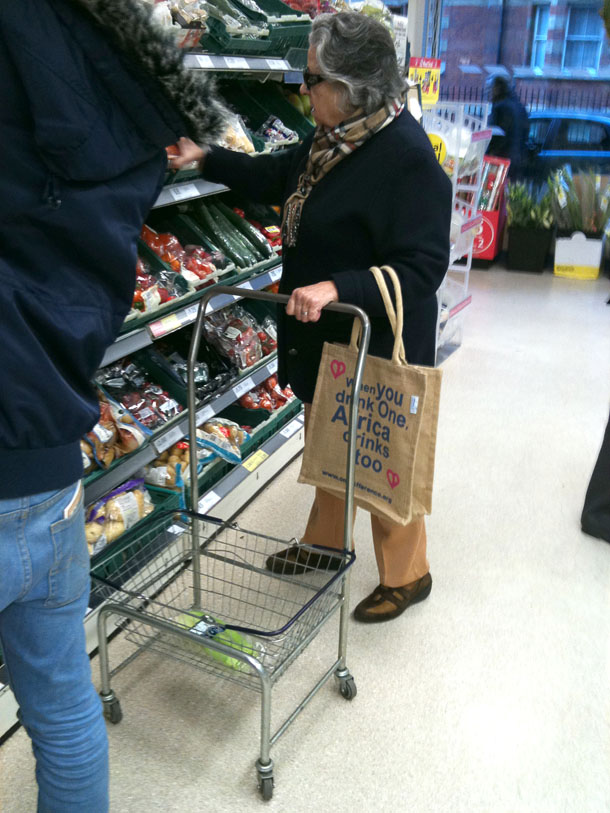 When you walk into Tesco to see a woman emptying all the baskets from their designated holder bar one, then using it as a Trolley/Zimmer Frame hybrid. Epic.

Here’s my second attempt at trying to create something epic. It’s so much better than my first attempt (obviously). I just tried out some different camera angles, depth of fields and zooming during filming. Considering that there was no after effects added (minus sound), I think it’s awesome.

I figure, that if for a couple of months I work out a little bit here and there and just let my beard grow I’ll look a little something like the self-portrait below. Obviously I will have to purchase the sword and epic underwear.