Ever since the demise of my old pet project, The Cheese Grater, I’ve had an empty void that needed filling. Something to take care of and grow. Five years later and that void may very well be filled by my new pet project, Dead Wallet. Armed with more knowledge of front-end and back-end technology, as well as a much deeper understanding of WordPress, now is the perfect time to do something.

Dead Wallet is a website dedicated to curating really, really, ridiculously  cool stuff. Stuff that you’ll want to buy, and probably will. It’ll probably kill your wallet. Get it? Dead Wallet?!

I was toying with this idea for a while after getting a few Amazon gift cards. I didn’t like the idea of spending those on stuff I actually needed because, well, where’s the fun in that? So I started looking for random bits that I thought were cool, but for some reason Amazon is more insistent on showing me Pressure Washers and Gift Ideas for Kids rather than something awesome like a Gold Casio Calculator Watch!

That gave me an idea and the kick I needed to get this going. Obviously at the time of writing this post it’s still in very early stages – it’s actually only a few days old, but that’s okay. I built the theme from scratch and plan on developing new features over time depending how it evolves.

I just found out that some of my work has been published in the HYC first ever news print. What’s even more lucky is how I found out… on a Facebook album thumbnail!

I’m pretty stoked about that, just gutted I didn’t manage to get a copy of it. Maybe someone will be nice enough to [subtle hint] send me one? 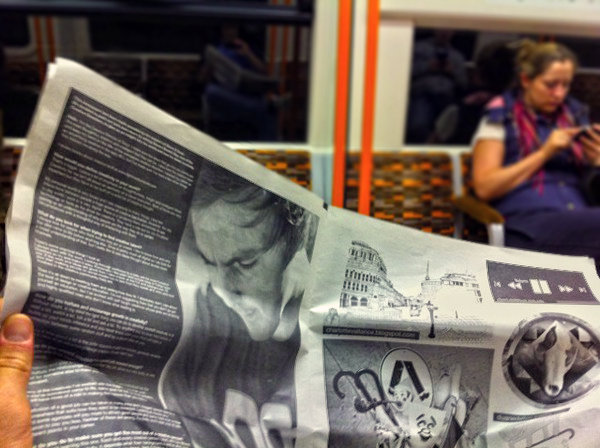 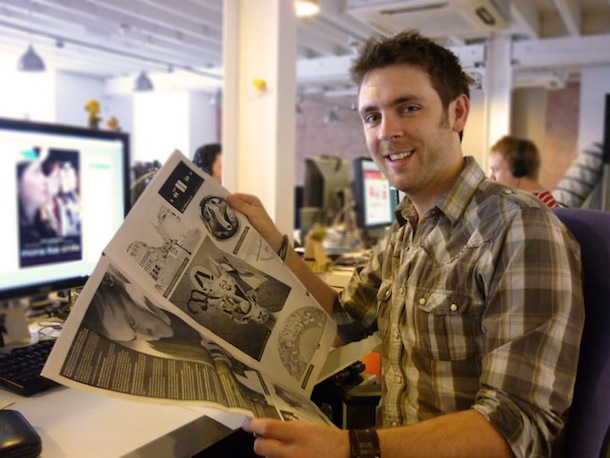 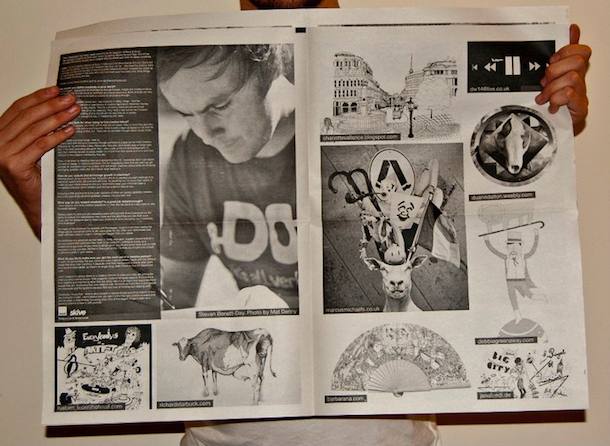 Below is the full, colour version.Unfortunately, it’s not in a cool printed paper format like the tangible version above. This was inspired by the film Mon Onclé for a university project. 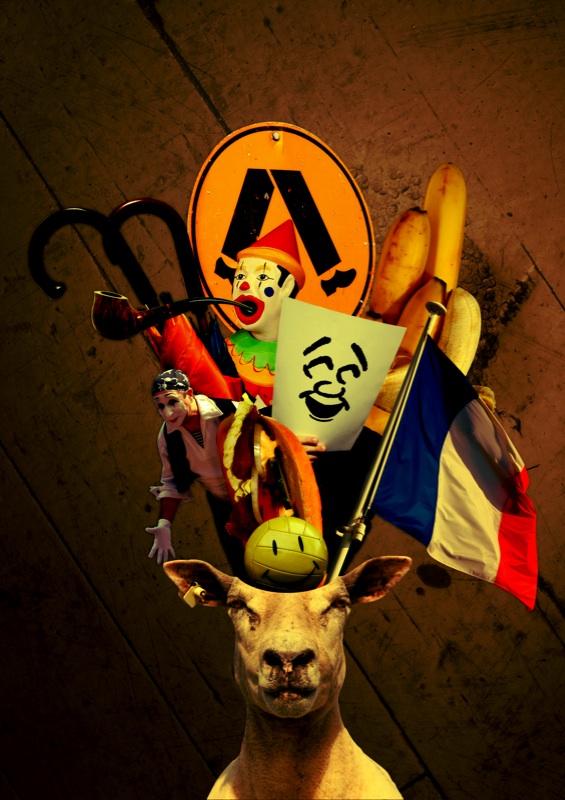 Kevin Stuart is the Style Editor of ESPN Magazine. Needless to say, he’s kinda awesome and i’m definitely leaning towards making him my own, personal idol right now. Epic.